It is spring, My son 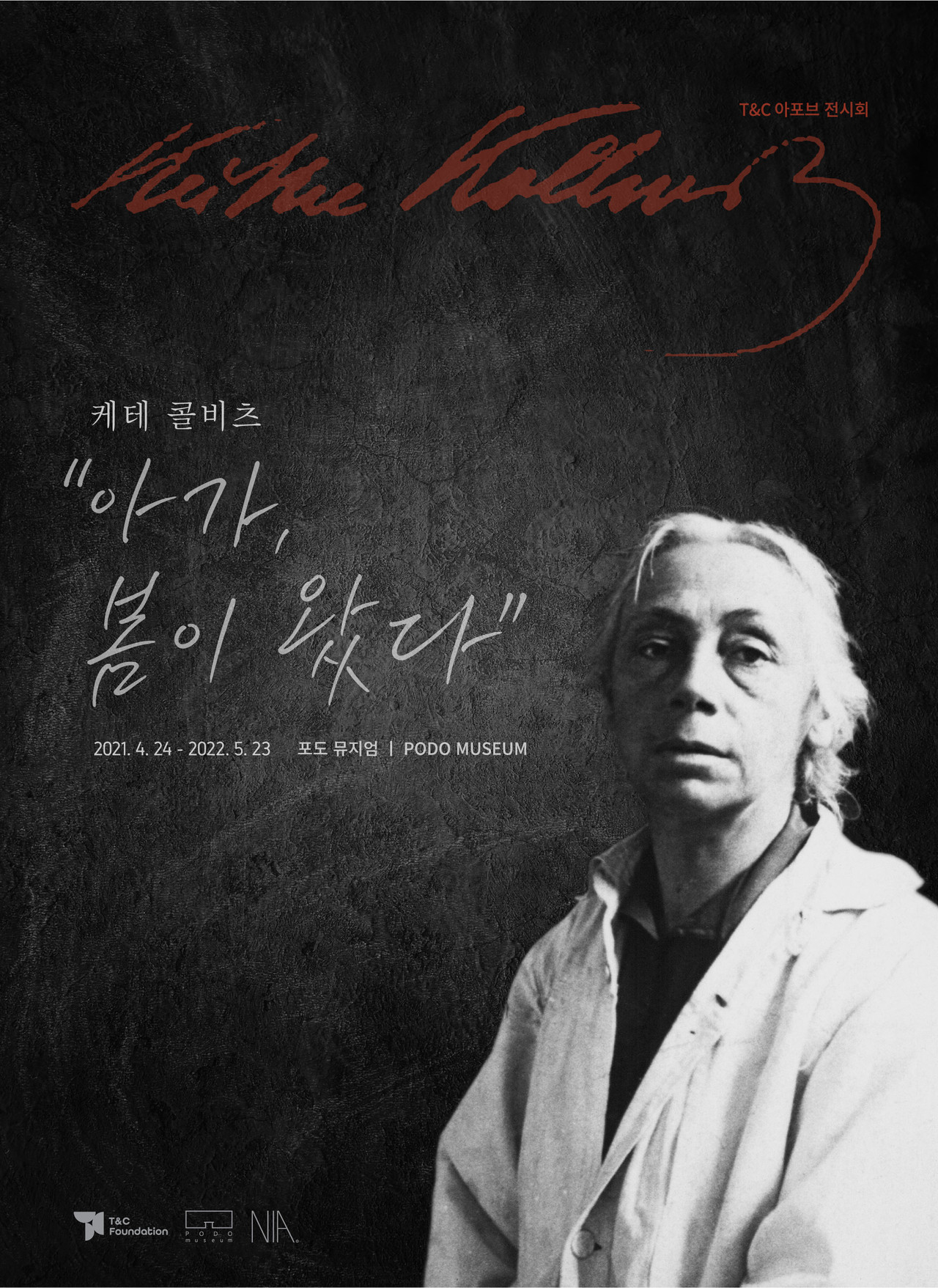 “A message of hope that comforts the times

by listening to the cry of sufferers”

<It is spring, My son> aims to present a message of timeless “empathy” through art works of a previous generation artist and connecting with <The World We Made>, which is an exhibition on the first floor. Following her gaze, we hope to establish a place for a timeless love for humanity and a strong bond of sympathy between us. In this exhibition, <It is spring, My son>, 32 prints and 1 sculpture will be displayed. 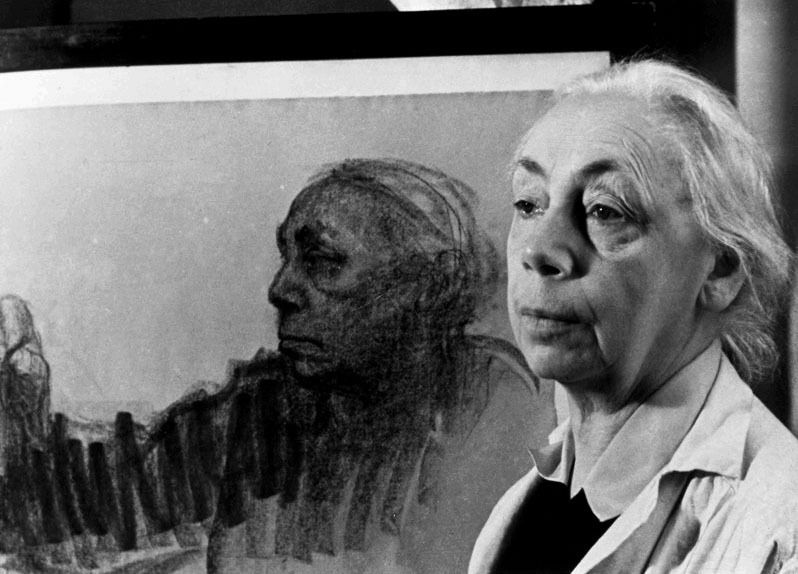 Born in 1867 in Konigsberg in East Prussia, the fifth Kette Kolwitz grew up in a relatively free family style. Käthe Kollwitz, who received his first art education from copperplate sculptor Rudolph Mauer, has been paying attention to the working class of sailors and serfs since the age of 16. Käthe Kollwitz was inspired by Gerhard Hauptmann's play "The Weavers", which premiered in 1893, and began his six-piece series of <The Weavers’ Revolt> from 1893 to 1897. This was an expression of the fighting spirit of the suffering workers as low-class citizens, and continued to the <Peasants War>, which he worked on from 1903 to 1908. He witnessed the poor and miserable lives of farmers, and he started a series of films such as <Peasants War> and <The Plowers>, inspired by Wilhelm Zimmerman's "General History of the Great Peasant War”. In 1914, when World War I broke out, Käthe Kollwitz's second son, Peter, was enlisted in the war and died on October 22 at the age of 18. As a result, her life fell into a swamp of despair and grief, and she was sorrowed by her long sorrow until she started working again. She continued her work from 1922 to 1923, continuing her series of <War> and <Death>, expressing the pain and despair caused by the scars of war, and shouting antiwar and peace. Two weeks before the end of World War II in 1945, despite the long cry of peace and anti-war against her hatred, inequality, oppression and absurdity, Kollwitz finally died.

Consisting of 5 parts : [Long Monologue], [Consolation to the World],

[The Catastrophe of the Gun Sword], [Encounter with Death], and [Cry in Repression] 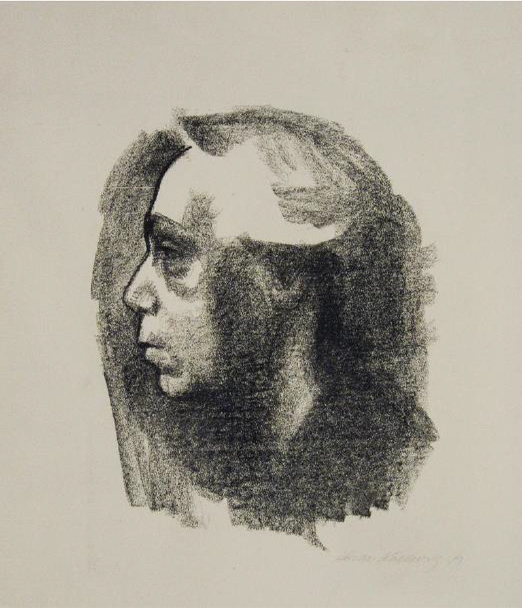 Part 2. Consolation to the World

“I drew a mother hugging her child. It was myself holding you who I gave birth to. My Hans and my little Peter.” 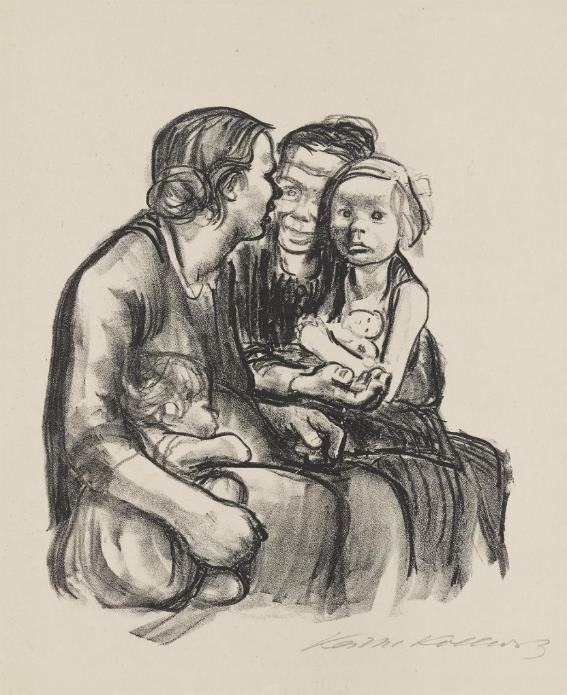 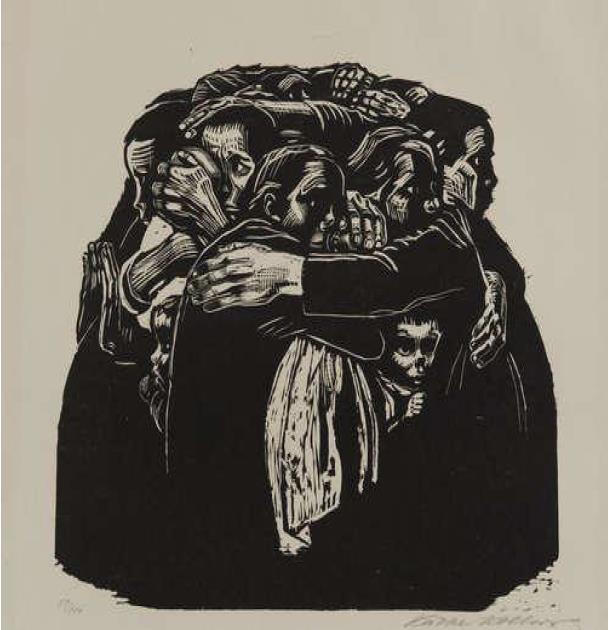 Part 3. The Catastrophe of the Gun Sword

“You said,'I'll be back.' I gathered the withered leaves on your bed, and covered your belongings with cloth. There are white birch trees on the white cloth. Next to your bed... Baby, spring has come.”

“I am suffering from physical pain and deprivation and human sorrow I have experienced the fact that I am subject to the laws of life. Breakup and death accompany each person's life.”

- In a letter to my friend Beate Bonus Yep - 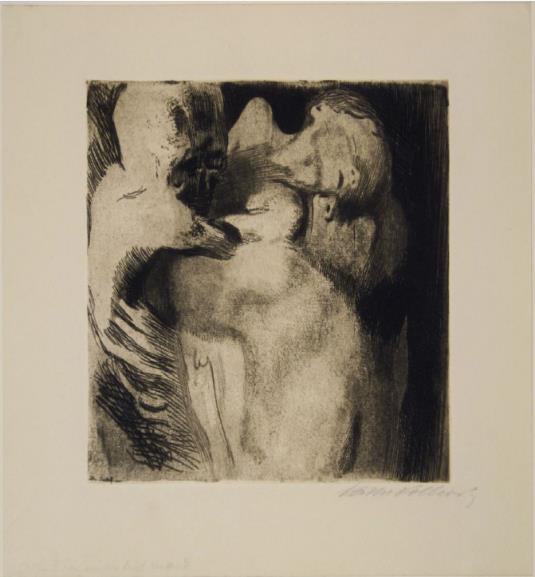 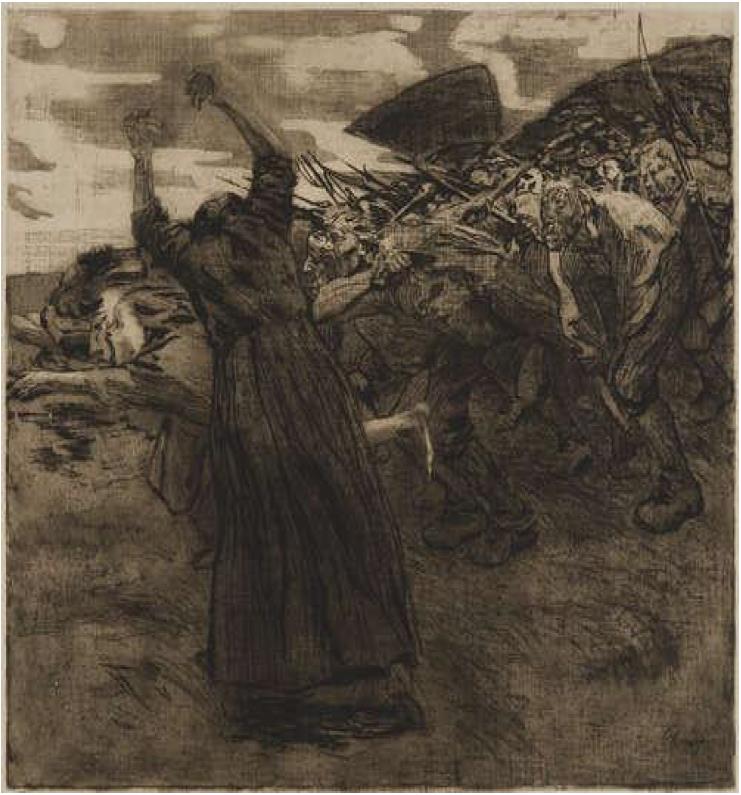 “People do not know the souls of others. Only hard workers understand others. Only those who are tied up next to each other and breathe wildly.”